THERE'S NOTHING LIKE A GOOD WAR TO MAKE HEROES OF US ALL!

Available for the first time anywhere, the remastered, complete edition of the 1988 Troma action classic is now available on vinyl and digital download! 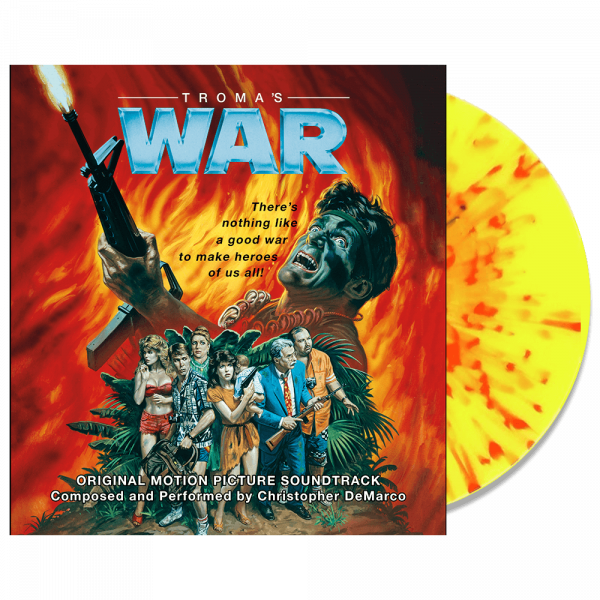 Based in Northern Colorado, we are an independent record label that aims to share the new, the fun, and the obscure with audiophiles everywhere. 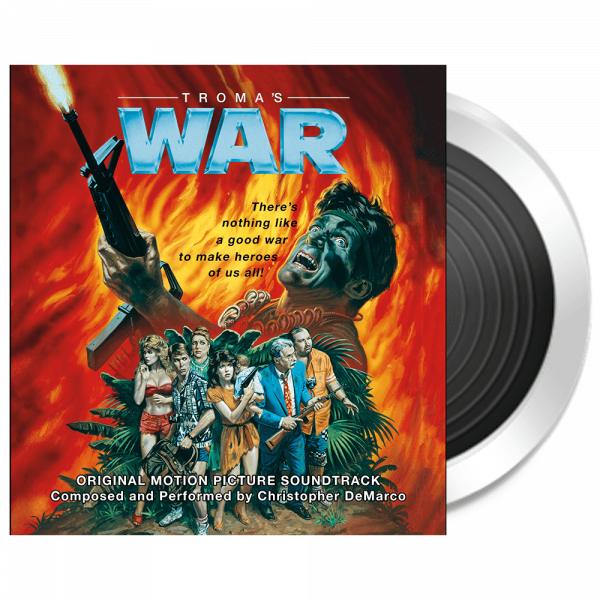 TROMA'S WAR is made available as a co-release between Locked Groove and our friends at Ship to Shore PhonoCo.

Chris DeMarco has been writing and performing music since the early 1970s, playing with the likes of Billy Joel, Tom Scholz (Boston), Dick Wagner (Alice Cooper band) and a virtual “who’s who” of legendary musicians, which culminated in the formation of his band Riff Raff, which was signed to Island Records. Chris has released five full-length albums, the latest of which, Genetic Marker, was released in 2016. Chris also composed the music for the 1989 Troma film, TOXIC AVENGER PART III: THE LAST TEMPTATION OF TOXIE, based on the music of Antonin Dvorak. 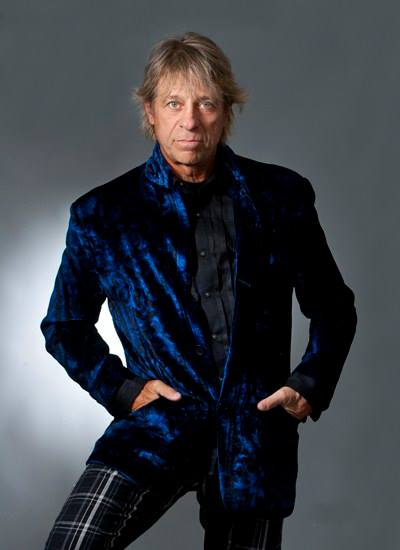